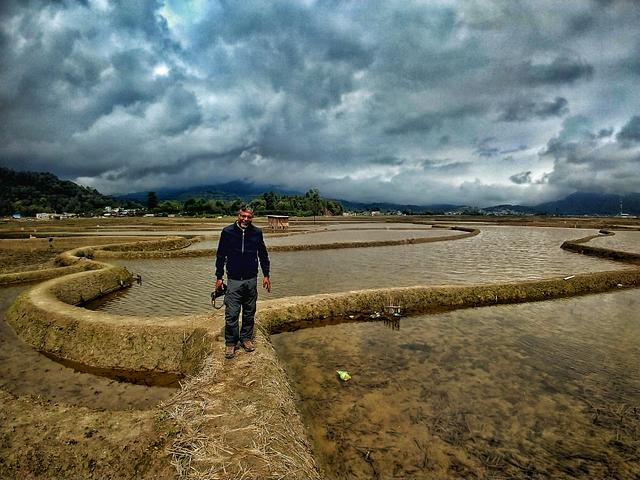 Shailendra Yashwant is a photographer, writer and journalist based in India.

Between 1987 and 1997, he worked as a news photographer and environmental journalist with Free Press Journal, The Sunday Observer, The Indian Post, The Independent, the Hindu and the Outlook magazine based out of Bombay (now Mumbai).

Since 2012 in addition to freelance documentary photography and environmental research and investigations, he has been consulting and collaborating with various non governmental organisations on climate change related mitigation, adaptation and projects and policy making initiatives at national and international levels.

Shailendra is a widely cited researcher and writer and columnist. You can read his opinion pieces, photo-features and reports at Moneycontrol, Earth Journalism Network, TheThirdPole, SanctuaryAsia, and Scroll.in or click on Latest Articles.